I jump around way too much

Yesterday I decided I needed to work on improving my painting. I spent some time specifically looking at how to improve my flesh tones and from there I decided to pull out one of my reaper minis and have a go at it. I don't paint a lot of these as I don't play anything which uses them but I seem to enjoy painting them more than most things, I think being able to focus on one mini without thinking about the huge army's worth of stuff in the pile is refreshing. on the up side I think the face came out particularly well. 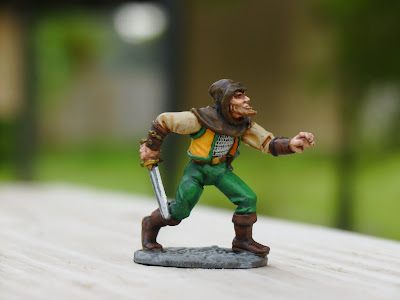 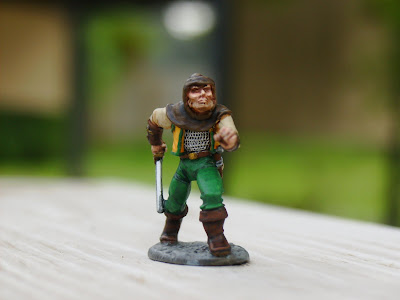 I am taking a break from painting FOW and working on my Warhammer Fantasy army. I like the look of larger models but painting big blocks of 30 or 40 models is a daunting task. on the painting table currently are 40 halberds, 30 swordsmen, 2 Cannons, a rocket battery and a mortar as well as a few hero models. Though some of this is in a state of semi completion it is still a lot on the table. here are a couple of the completed units.

Sad news to share, The B-17 Liberty Belle Crashed yesterday outside Chicago Ill. This is a huge loss as there are only a handful of airworthy B-17's left. This is sad news for me especially as last summer I was able to take a flight on this Aircraft. 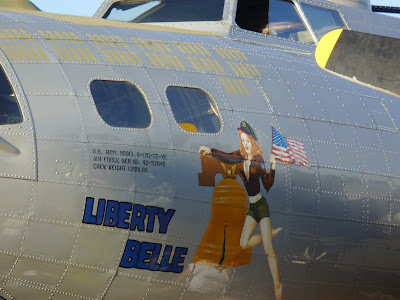 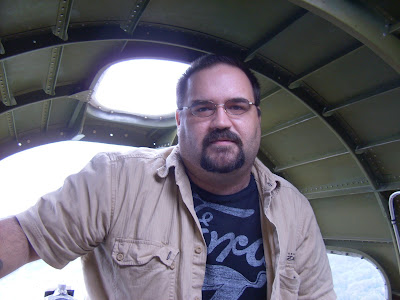 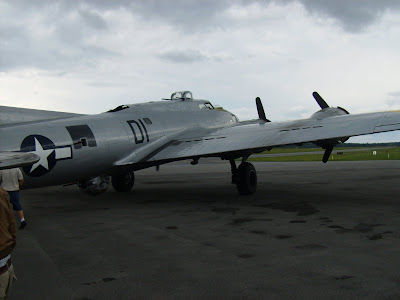 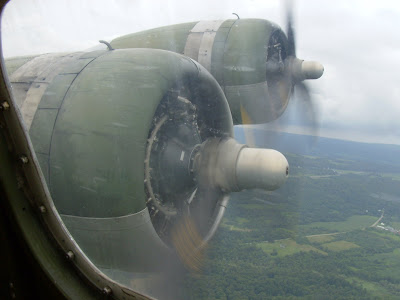 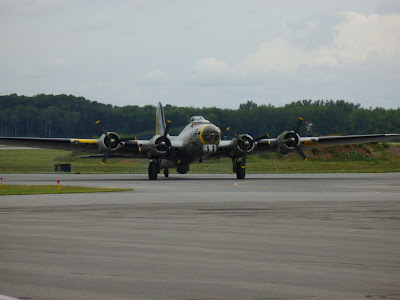 I have a small interest in Warhammer Fantasy battle, I have an Empire army as well as the start of a Dwarf army. I dont do a lot with these models and have never even played a proper game. The new Finecast line of miniatures  and the claims being made about them did interest me some. I am currently in Illinois on vacation and found a GW store local, We don't have a GW store anywhere near my home town so I took the opportunity to check out the finecast line. I picked up 3 models, an empire leader, a dwarf leader and a dwarf gyro. I have only opened the Gyro, the smaller ones will wait until I am home.

Having looked over the gyro I will say That I do not currently think that these models are the high detail that GW claims. I believe all of the current finecast line are repops from the current metal molds (though I am not greatly familiar with the GW line and could be wrong). Going back to Flames of war for a comparison I once looked at Old glory minis at a convention and was not impressed, they looked awful compared to what I was used to from Battlefront. I now own few platoons of Old glory as once you prime them they suddenly look as good if not better than BF infantry in my opinion. I think this is what GW is going for, in the light grey resin they look like a freshly primed metal mini, thus compared to a metal mini they do look more detailed in the package.

I wrote the above while out of town and had not gotten too deep into the models yet. I am now back home and have assembled the Gyro. I have seen a lot of talk about bubbles and miscasts in these minis, I could not find a single problem with the Gyro. You can have miscasts in any medium, and I have seen some 15mm Resin tanks that looked like they had a serious acne problem and required serious filling and sanding to be saved, it happens either work with it or return it for another model. Another issue I have been hearing is that this stuff is overly heat sensitive. I will be taking a piece of left over sprue and putting it out in the 80 to 90 degree heat we have been having and see how it reacts tomorrow. The materiel is very soft compared to normal resin / plastic, I am able to bend the rotor blades just more than slightly and though I can see where this may possibly be an issue in heat, it could also be a good thing as a lightweight model with some give to it is less likely to be damaged if knocked over.
Posted by Matt D at 10:28 PM 2 comments: